Animation studio Nathan Love has teamed up with agency Ogilvy Washington to craft a choose-your-own-adventure style video in support of a new program, You Are the Help Until Help Arrives, from the Federal Emergency Management Agency’s Individual and Community Preparedness Division. 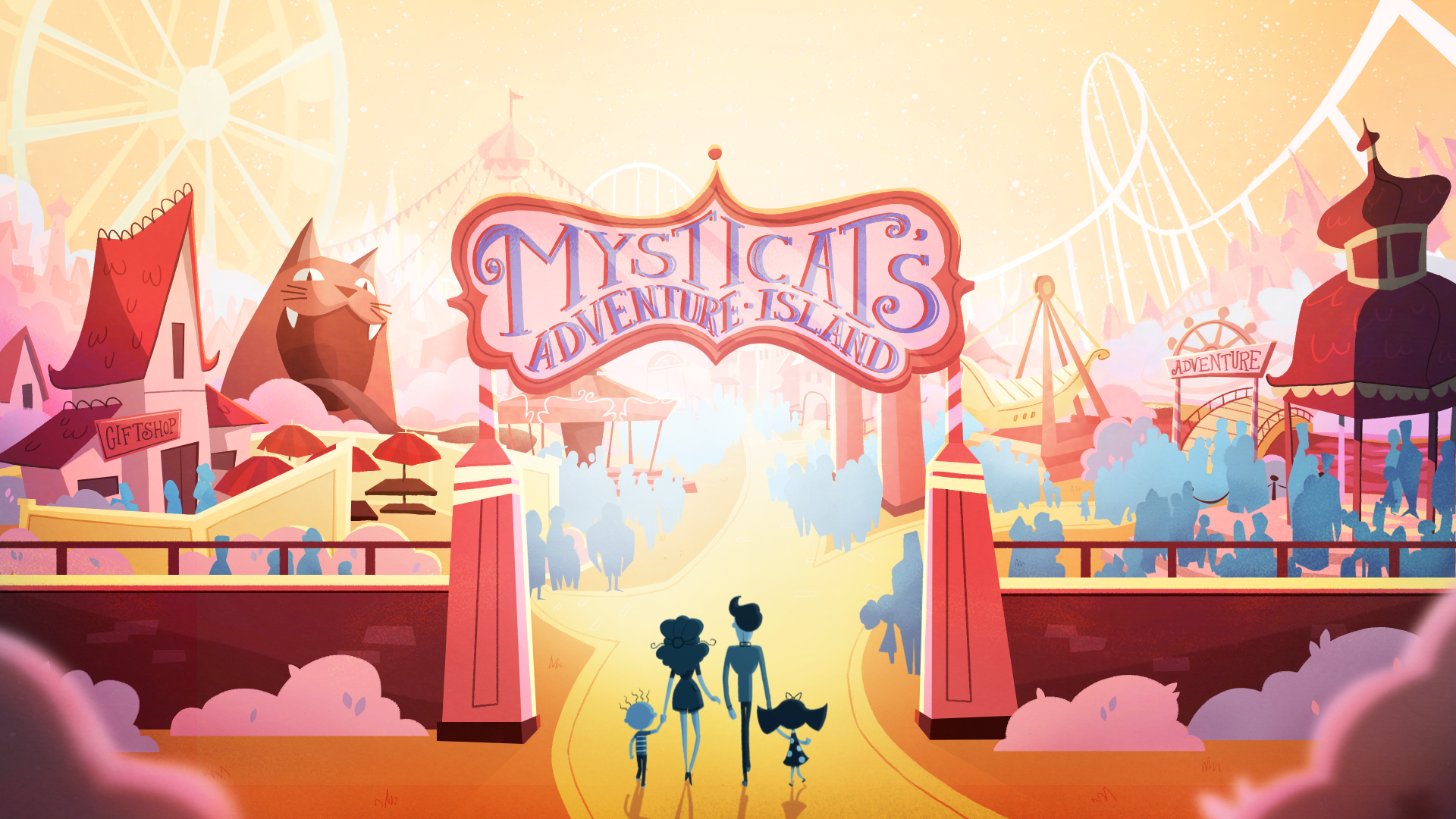 “The Berk’s Wonderfully Happy Day” is an interactive video that educates the public on simple actions to take in the event of an emergency. Featuring playful, inviting animation from Nathan Love, this interactive experience puts viewers in control of making lifesaving decisions for injured amusement park patrons.

According to NL director Ellen Su, the studio aimed to create an interactive narrative experience that not only educates viewers on the actions they can take before professional responders arrive, but also encourages them to get involved to save a life. “FEMA aimed to inform people that there were steps anyone could take with no special training to help an injured person even before the paramedics arrive,” she says. “The idea was to create this whimsical world where the characters get into all sorts of crazy incidents. We wanted to entertain and educate viewers on how they could really save lives should they find themselves in similar situations.”

Su says that while the choose-your-own-adventure format itself proved to be the biggest challenge for Nathan Love during the several months of production, the end result is something that’s hopefully both educational and entertaining. “The scope of the project was bigger than we had imagined with so many individual videos, characters and environments — there was a lot to plan for, a lot to execute and then a lot to put together,” she recalls. Relaying information accurately was also key, as depictions of realistic emergency techniques had to be applied to stylized cartoon bodies with very specific animation. “Our goal, though, was to make fun, interactive content where the viewer could learn and see the results of their actions.”

Su says the collaboration with Ogilvy was a fruitful one throughout this engaging, insightful project. “We are thrilled that Ogilvy came to us with such a fun and exciting idea to convey their educational content,” the director adds. “There was a lot of important information that we had to depict and it was definitely a collaboration in getting the characters and story all together.”

The synergistic efforts of Nathan Love and Ogilvy have translated into a campaign that’s fun, interactive, informative and cleverly tests its audience’s fortitude. “The Berk’s Wonderfully Happy Day” is just the latest unique execution from the Nathan Love team, which has also recently handled animation on the Toucan Sam-starring “Loopy Dance” spot for Kellogg’s Froot Loops and helped debut a colorful, all-new cast of characters for Crayola with “Audition”.

Click here to see more of the FEMA “Bystander” project!