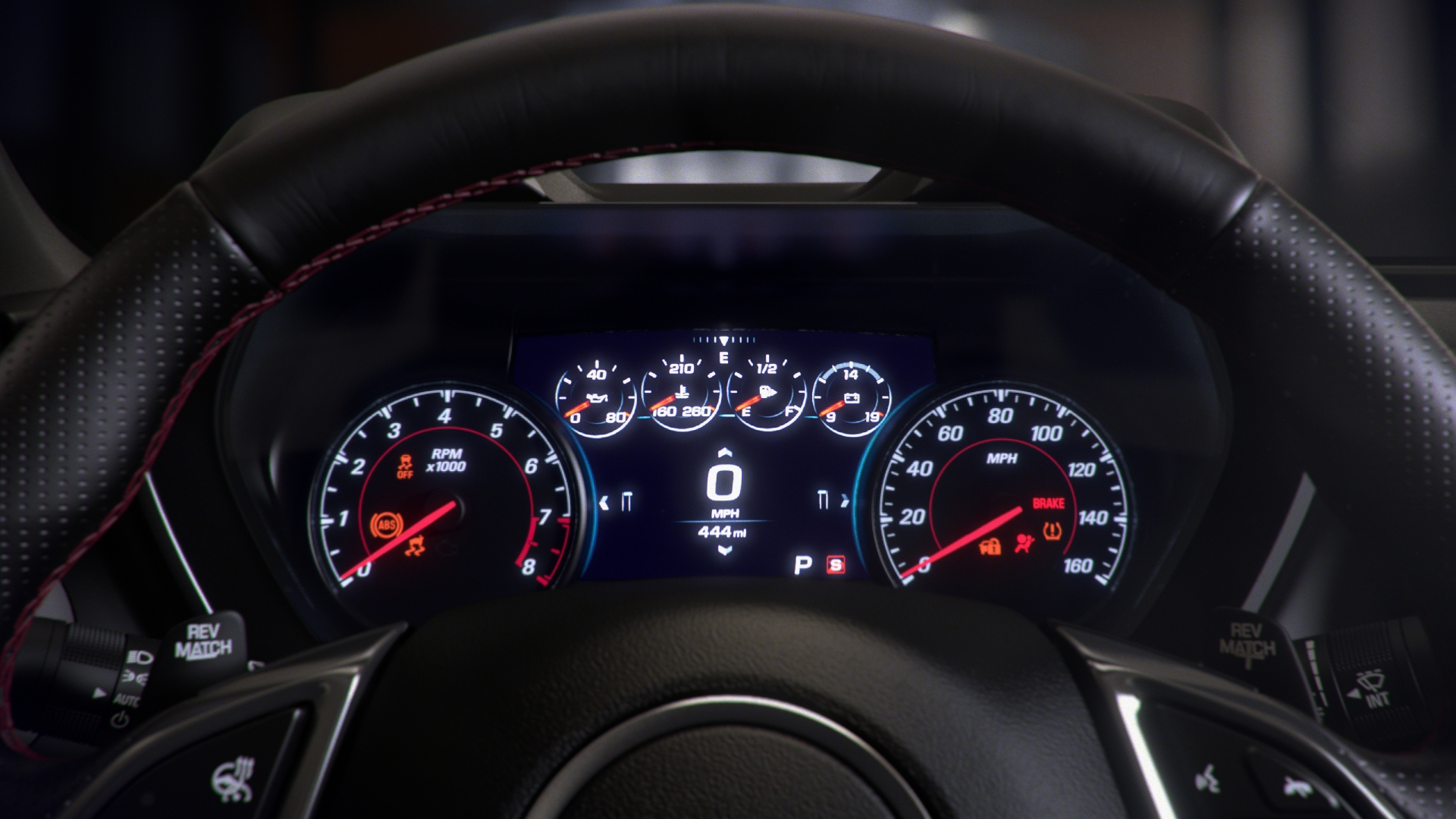 To help unveil a new app that touts the aesthetic beauty of the sixth-generation Chevrolet Camaro, animation entertainment studio Nathan Love has infused its trademark flourish in an all-digital intro film that showcases the multi-hued models in the mysterious confines of a hangar space.

Working in conjunction with agency Stinkdigital, Nathan Love highlights the Camaro Six’s interior and exterior in fast-paced fashion with the fully CG intro to the Camaro Six app, which allows smartphone and tablet users to peruse and indulge in the car’s features. Drawing inspiration from several variations on animations, mood drawings and style references conceived by Stinkdigital, Nathan Love director Eric Cunha collaborated closely with the agency to ensure that every piece of the Camaro Six intro matched up with the app experience, resulting in a beautifully crafted showcase of features including color customization, 360-degree views of the Camaro’s inner space as well as a deep exploration into the mechanics behind the updated American classic. Let’s take a spin.

Click to watch  Chevrolet “Camaro 360” and learn more about the project! 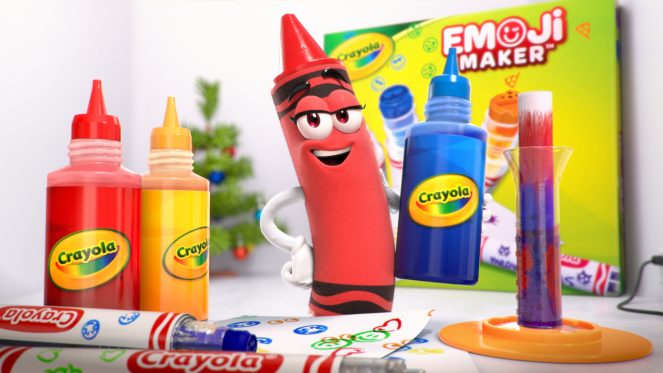 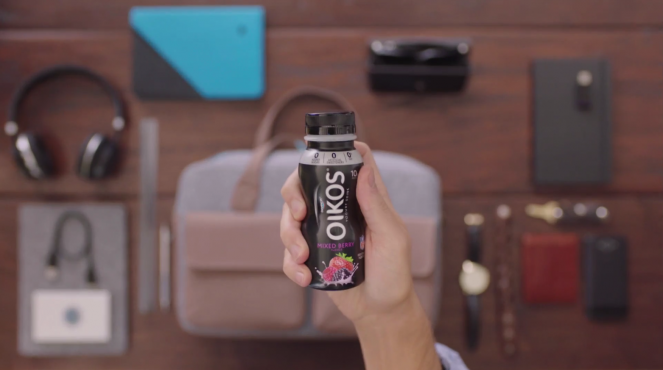 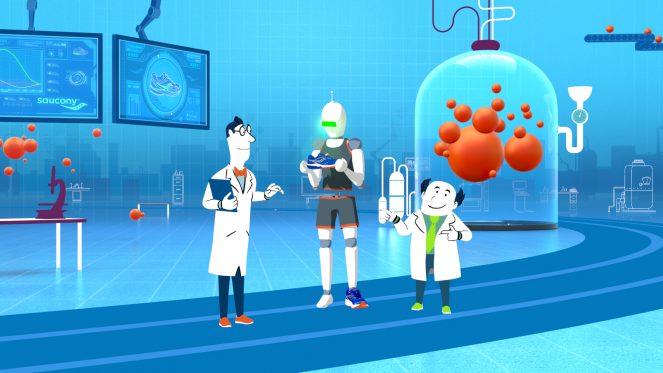 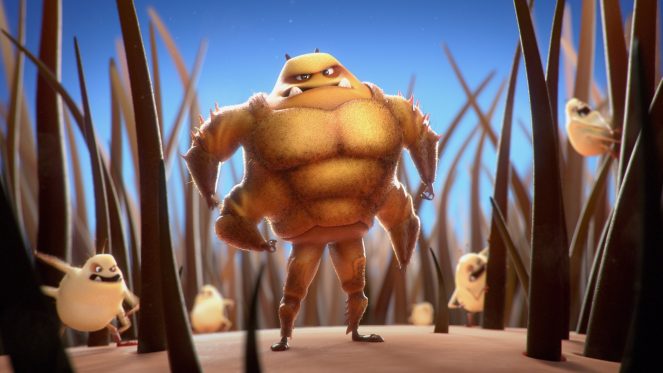