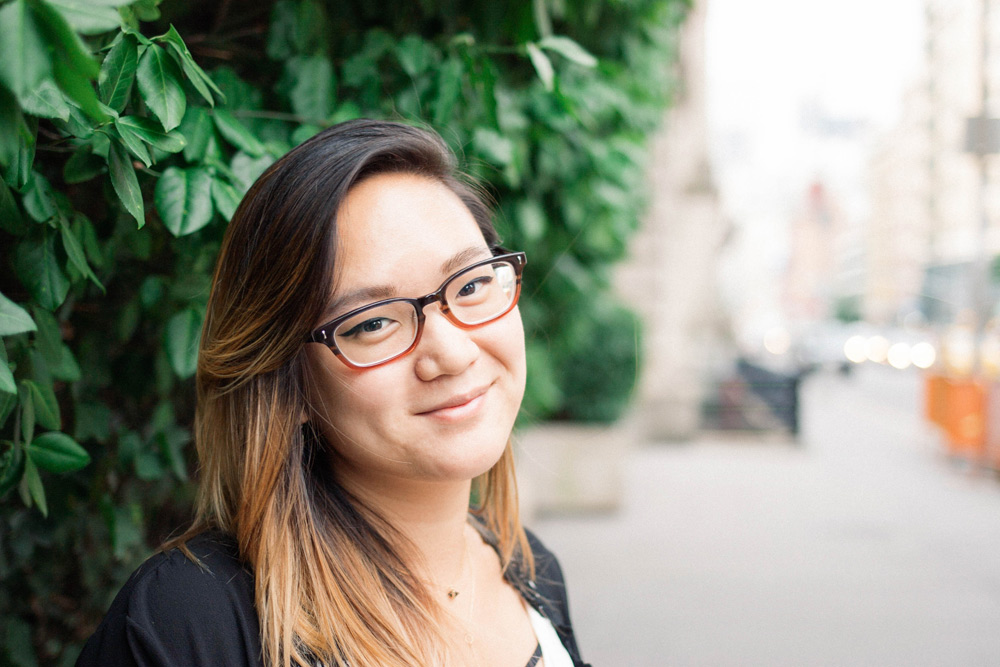 Born and raised in New York City, Su honed her craft at the renowned School of Visual Arts before interning at Pixar. She then leveraged her talents as a designer, animator, director, illustrator and 3D/visual artist at a host of highly regarded shops including The Mill, Psyop, R/GA and Moonbot Studios.

Su’s arrival at Nathan Love can be considered a reunion of sorts, as the studio’s founder/ECD, Joe Burrascano, was her thesis advisor at SVA, and she has since served as a freelancer there. “Having freelanced at NL on and off over the years, I was very impressed with the team’s dedication to the craft and love for storytelling,” Su says. “They always gave a project their best, and are constantly trying to think of ways to make something better.”

Throughout her career path, Su has not only spent time with a variety of storied VFX/animation studios, but has also nurtured her directorial side. She cultivated her skills as a director with projects including her animated short film, Spacebound – which made waves in international film festivals and animation publications – as well as the national education project, The Great Thanksgiving Listen – which was featured on Google’s homepage.

“Ellen is an amazingly talented artist and has great potential to grow as a director,” says Burrascano. “Her personality, instincts as a leader, and her synergy inside the studio make her an exciting new addition to our team, and we couldn’t be happier to welcome her to the family!”

Along with her duties as a director/designer at ANL, Su has also launched her own jewelry line, Pixiu, which includes handmade and 3D-printed creations of her own design. Regarding her passion project and her overall mindset, the newly minted director/designer adds, “I think with any project you take on, you learn management skills. You become more aware of all the different things that you need to do to finish something. That’s why I think you should always be working on something. And when you finish, start something else.

“You learn from your mistakes and shortcomings on the previous project and you do better on the next one. It is also just really gratifying to say you want to do something, jump right in to do it, and come out the other end with a finished product like, ‘Wow. I did this.’” 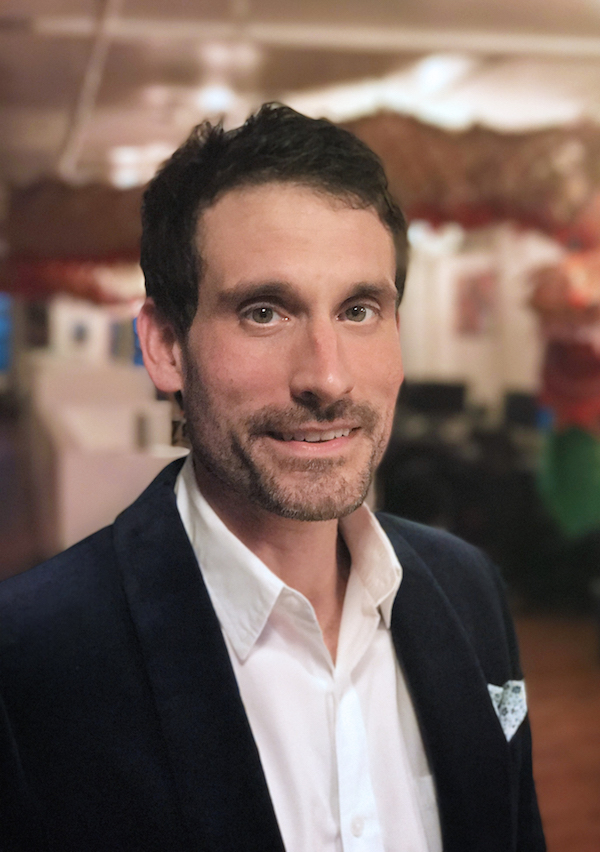 Animation studio Nathan Love has further solidified its leadership by welcoming Jon O’Hara as Executive Producer. A VFX, post-production and…

October 2016 marked the start of our exciting new #ANLgifs initiative, where we invite artists to create a series of… 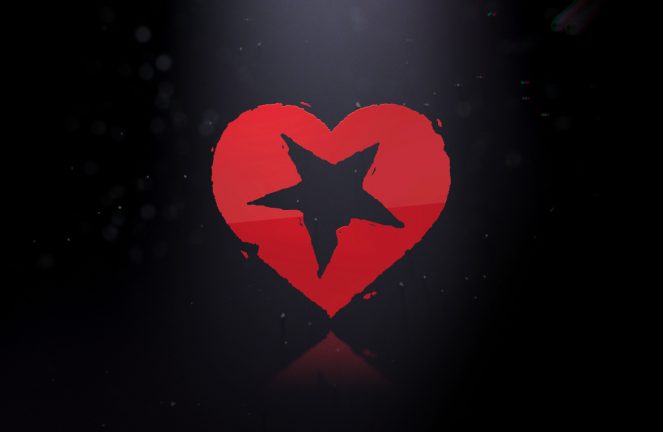 Something Big Is Here!