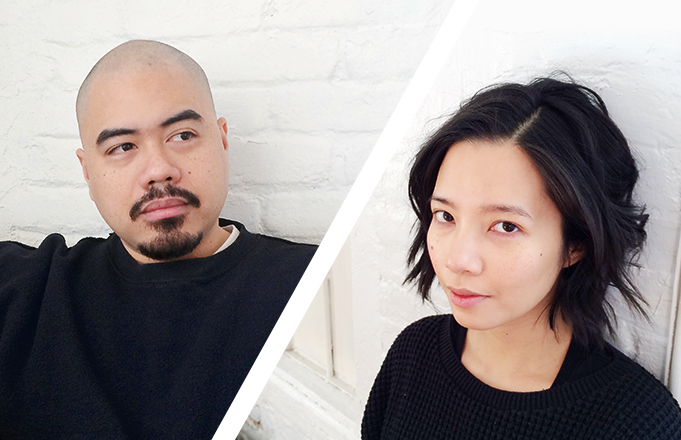 Rezonate is a global motion design production company based in New York City and Manila, led by just about the two coolest people anywhere in between: Nico and Katwo Puertollano. Rezonate’s vision is to develop and produce innovative work that brings people together, and the company achieves this by utilizing visual storytelling to engage communities, start conversations, and generate emotions. They advocate for inclusivity and create projects to uplift marginalized voices. This passion finds its way into their work which often revolves around education, sex positivity, and women’s rights.

A New Yorker since adolescence, Nico’s study of photography, graphic design, and editing led him to become a motion designer and director. These three disciplines helped shape his visual language and approach to filmmaking. Katwo is a Philippines-born illustrator, graphic designer, and, at one point, a signed musician under Sony BMG. Her artistic and musical sensibilities inform how she works with clients and connects to audiences.

A BRIEF INTERVIEW WITH NICO & KATWO:

What is a dream project of yours?

Nico: I would love to do a dystopian sci-fi film.

Katwo: I would love to create a comedy series that involves music, women, and sex positivity.

What is on your 90s mixtape?

Nico: I will always have a mix of Wutang Clan, A Tribe Called Quest, White Zombie, and Smashing Pumpkins on a playlist.

Katwo: My mixtape is full of tracks from No Doubt, Weezer, and The Eraserheads. Both of us love The Beastie Boys, Rage Against The Machine, and Pantera. (Also, if Pedicab ever gets to time travel to the 90’s, we’d be so into them as well.) We love music!

What is your favorite fictional character?

Nico: My favorite fictional character is Spock from Star Trek. I like how Spock handles the complexities of what is “logically” right versus what is “morally” right.

Katwo: Linda Belcher is my role model because she works with her husband, likes singing, and is an advocate for all the underdogs in her community. She is earnest with her actions and is devoted to the wellbeing of her family without judging their off-kilter aspirations.

Make sure to check out Nico & Katwo’s directorial work below! 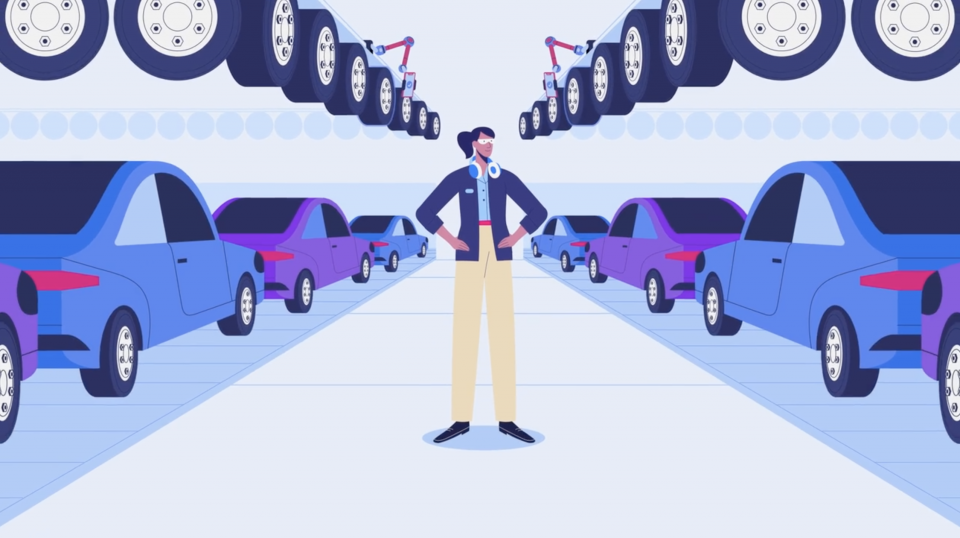 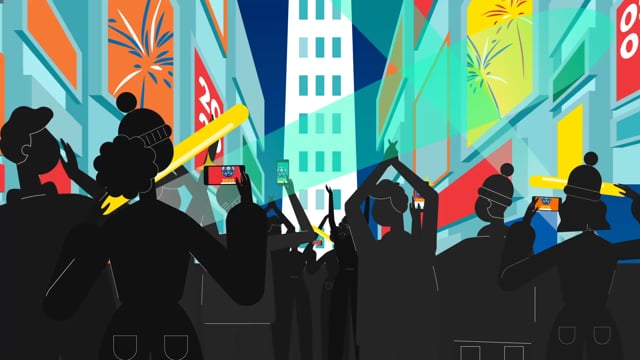 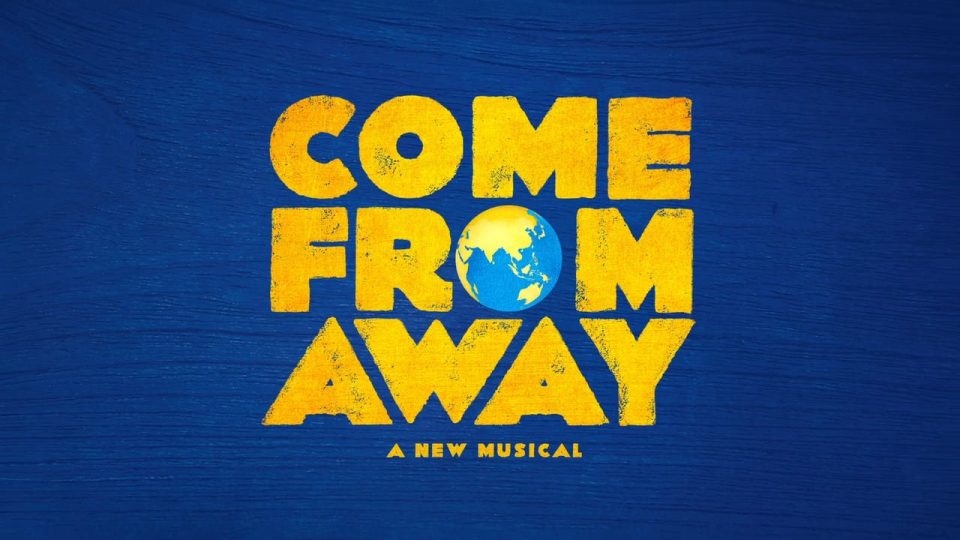 Come From Away on Broadway 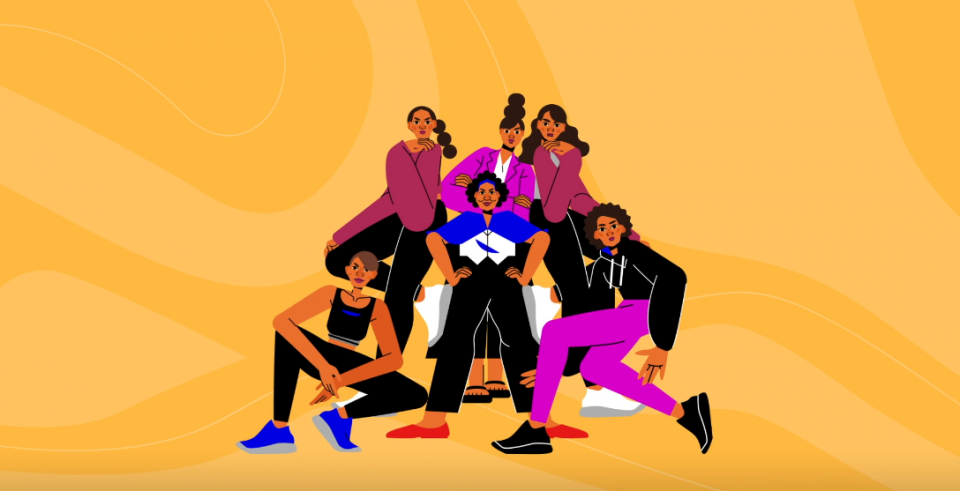 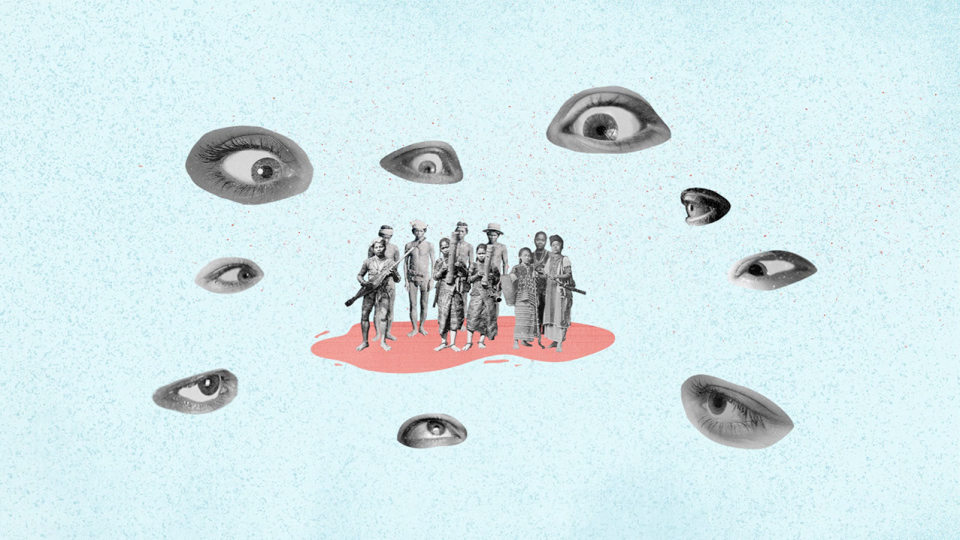 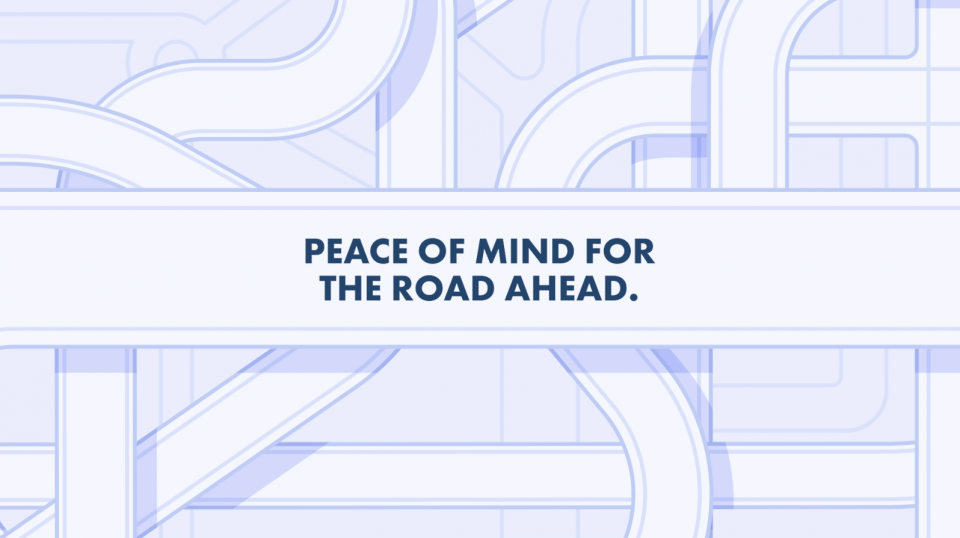