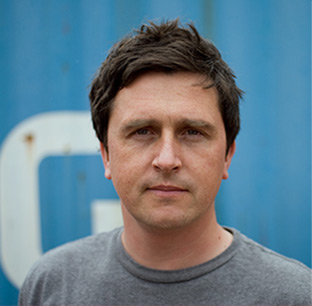 Darren Dubicki is an award-winning director/designer with 20 years’ experience of working with agencies, brands and media & entertainment groups.

A background of art direction and concept design; mixed with his love for experimenting in craft, cinematography and technologies combine to work across a diverse range of campaigns and projects – from global cinema ad campaigns to fully immersive VR projects to impressionistic game cinematics. 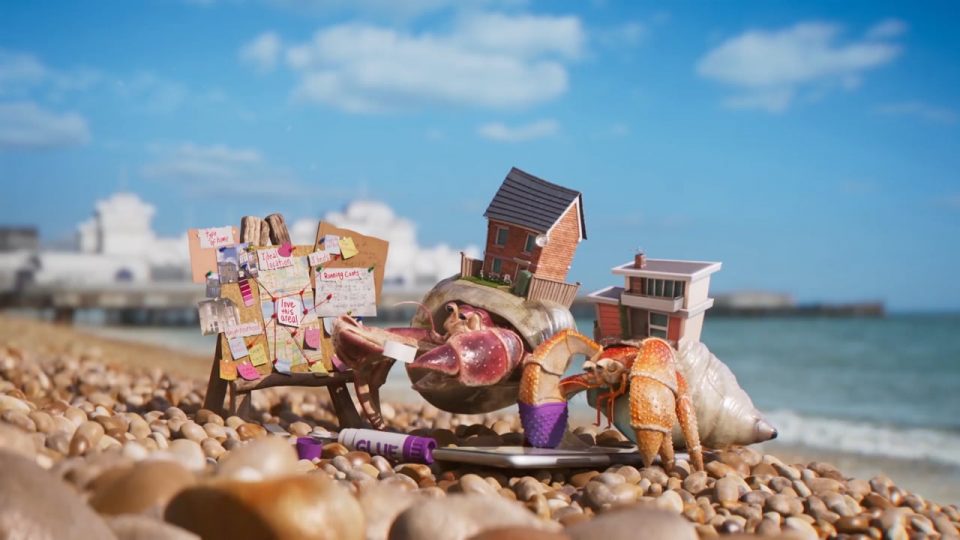 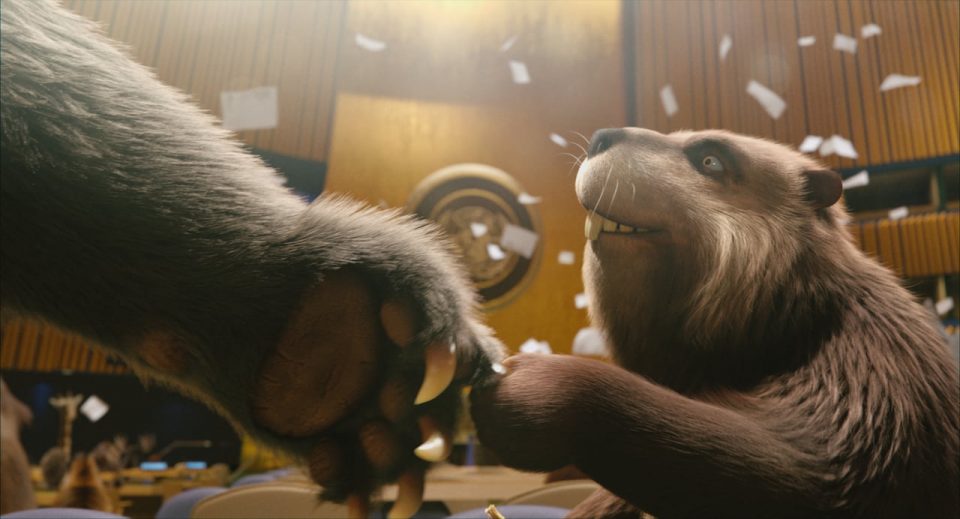 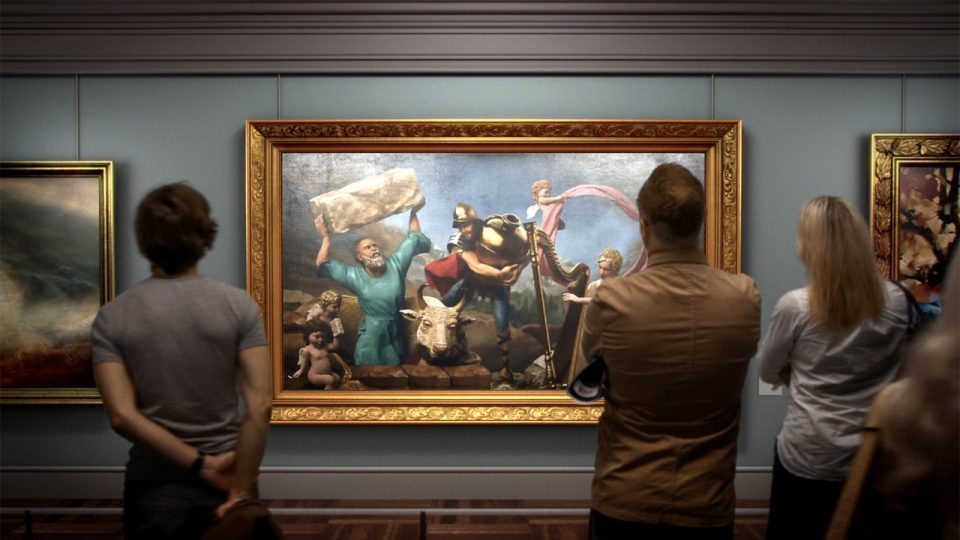 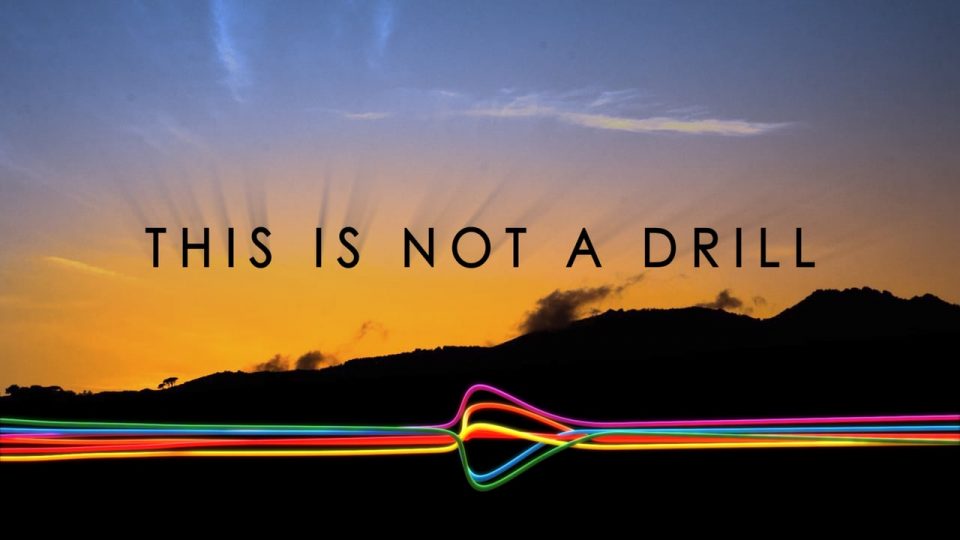 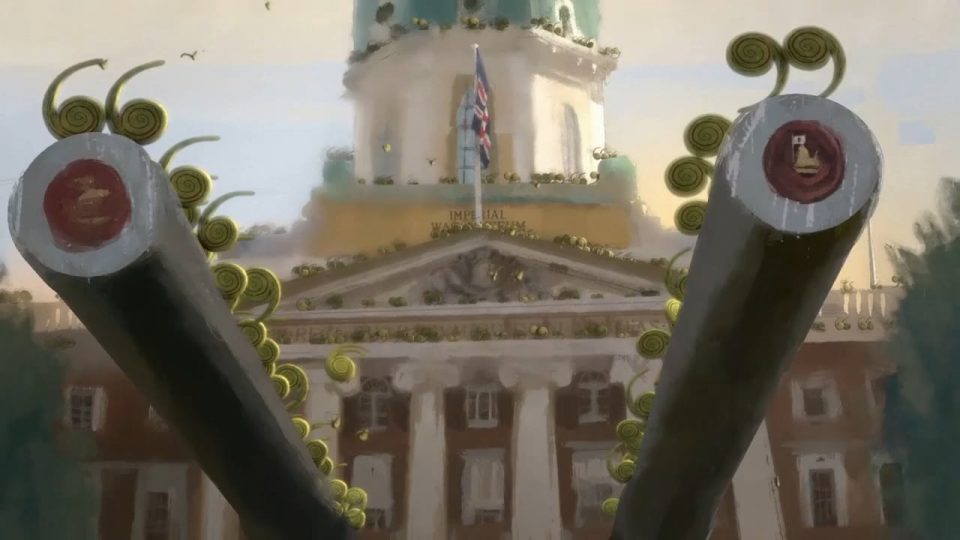 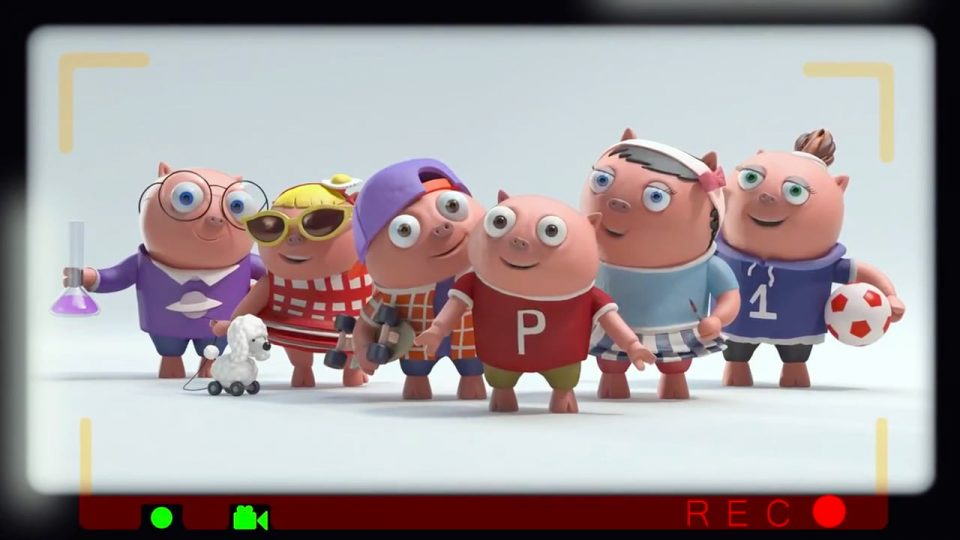